ID3 tag is metadata of the audio file, which contains the information like title, artist, album, track number, style and other information about the file itself. Generally, it locates in the beginning or ending several bytes of the MP3 file. There are two versions of ID3 tag:

(The following explanation is from https://en.wikipedia.org/wiki/ID3 )

ID3v1 takes the form of a 128-byte segment at the end of an MP3 file containing a fixed set of data fields. It begins with "TAG" character.

ID3v2 is structurally very different from ID3v1, consisting of an extensible set of "frames" located at the start of the file. It can store lyric, album cover and more.

If there is no ID3 tag in the audio file, the file still can be played but it may lead to some troubles in managing the music files.

MP3Tag is able to edit audio tag information of ID3v1, ID3v2.3, ID3v2.4 on Windows. MP3, WMA, AAC, Ogg, FLAC, MP4, and more are also supported. It is easy to edit the name, playlists, etc. Besides, it supports online database lookups from Freedb, Amazon, Discogs, and MusicBrainz. However, the users can't edit synced lyrics. 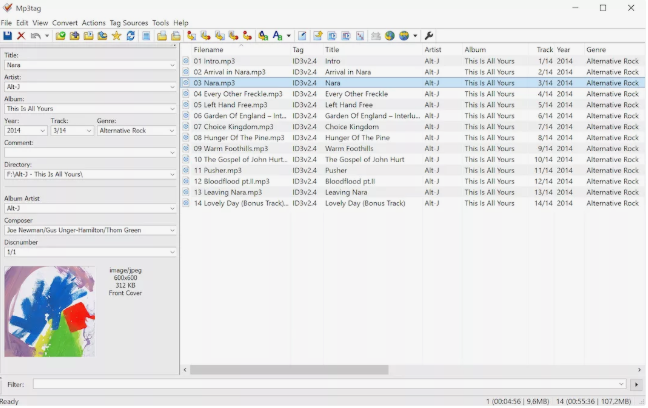 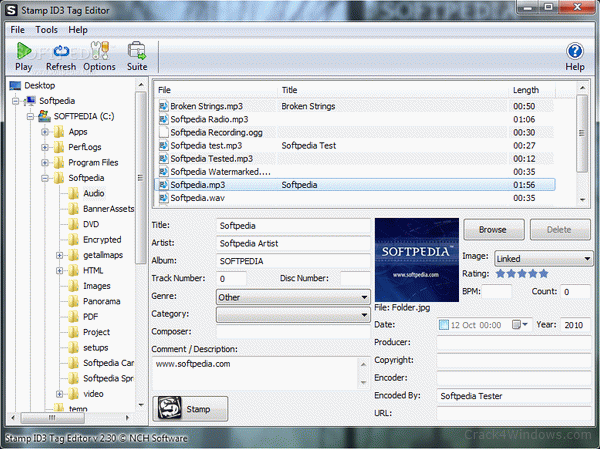 Users are able to set and modify tags and to rename a huge number of files with TigoTago. It also can handle multiple files at a time. Besides audio files, AVI and WMV video formats are also supported. It also only works on Windows. For some users, the interface might seem outdated but it won't influence the usage. 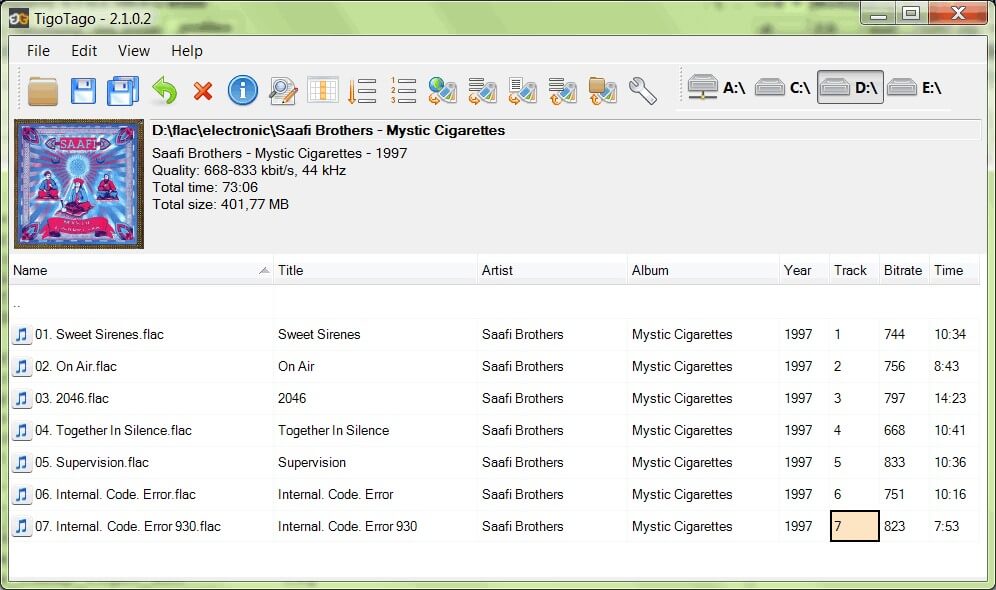